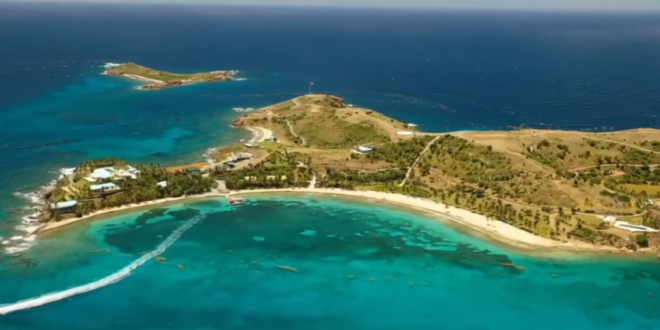 The search on Epstein’s private island of Little St. James comes two days after the wealthy financier died from an apparent suicide while in jail in Manhattan. Sources have said that Epstein hanged himself.

And the search came on the same day that Attorney General William Barr said that any co-conspirators of Epstein “should not rest easy.” “The victims deserve justice and they will get it,” Barr said.