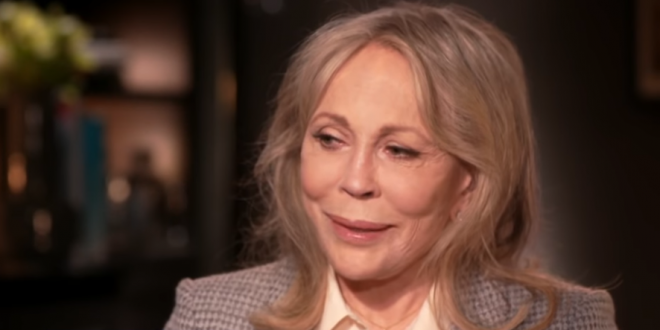 Actress Faye Dunaway relentlessly berated her gay personal assistant on play “Tea at Five,” calling him “a little homosexual boy” before he was fired for complaining, a new lawsuit alleges.

Michael Rocha says in his Manhattan Supreme Court suit that he began working for the Broadway-bound production — from which Dunaway was eventually fired — on April 5 and was tasked with shopping, helping the actress take her meds, arranging her schedule and getting her to and from rehearsals.

Rocha — who worked at the Oscar-winning star’s East 57th Street apartment and was paid $1,500 per week — alleges that Dunaway “regularly and relentlessly subjected plaintiff to abusive demeaning tirades” and used his sexual orientation as a gay man to “demean and humiliate him at work,” the court papers charge.

Dunaway herself was fired from the production last month after allegedly slapping and hurling objects at other assistants.