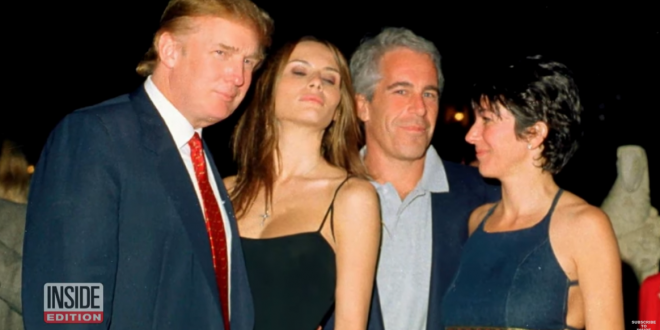 Jeffrey Epstein’s alleged madam and former lover Ghislaine Maxwell has been discovered — at In-N-Out Burger. The 57-year-old was photographed alive and well Monday by an eagle-eyed diner at the burger joint in Universal City, Los Angeles.

Once spotted, Maxwell — who was sitting alone with a pet pooch — told an onlooker: “Well, I guess this is the last time I’ll be eating here!” A source told The Post that a daily regular took the photo.

“He’s at In-N-Out every single day,” the source said. “He went up to her and asked, ‘Are you who I think you are?’ She replied, ‘Yes, I am.’” Maxwell has been underground for months — and has not been pictured in public since 2016.