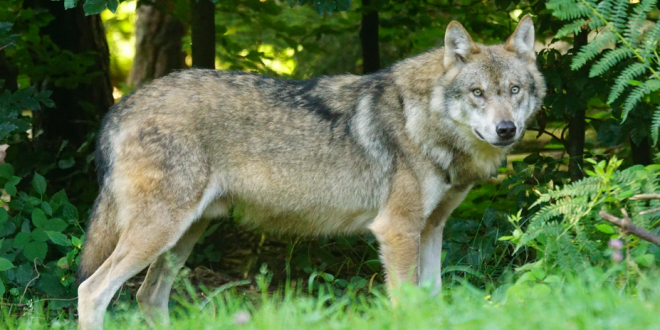 EPA Approves Use Of “Cyanide Bombs” Against Wildlife

The Environmental Protection Agency has recently reauthorized the use of controversial chemical traps to kill coyotes, dogs, foxes and other wild animals across the U.S. These “cyanide bombs” are meant to protect livestock although some environmental groups are calling for a nationwide ban and saying they are inhumane.

According to a recent interim decision, EPA officials approved the use of M-44 devices, which trap wildlife with bait before releasing sodium cyanide into their mouths, killing them.

The devices “inhumanely and indiscriminately killing thousands of animals every year,” the Center for Biological Diversity said in a statement Wednesday. “They have also injured people.”

Conservationists warn of threat to endangered species and petshttps://t.co/yX6lGgU7Ur pic.twitter.com/QrJaERwVmQ

M-44s are horrific death traps full of cyanide that kill thousands of unsuspecting animals every year, even pets. Despite overwhelming public opposition, the Trump administration just reauthorized their use: https://t.co/LLojBrJkHd

The EPA has reauthorized use of cyanide bombs to kill wild animals for the benefit of farmers, ranchers, + more. The poison-filled, spring-loaded traps, called M-44s, are used by Wildlife Services- the agency that killed 1.3 million animals in 2017 alone. https://t.co/OYJD7pKRED