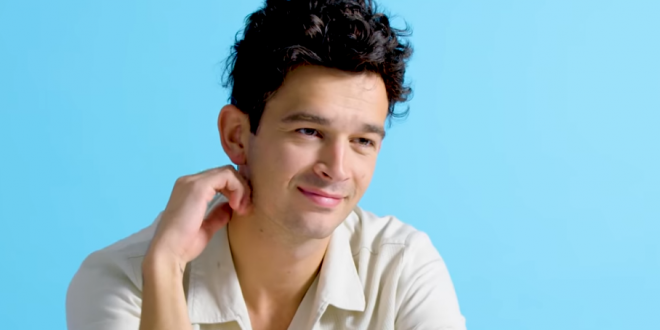 Matt Healy, the frontman of Brit Award-winning band The 1975, has defied Dubai’s anti-LGBTQ laws by kissing a male audience member during a gig. Fan footage showed Healy venturing into the crowd and kissing a man on the lips, to loud cheers, on Wednesday.

He is then seen returning to the stage and declaring: “I love you bro. We’re all human, right?” Homosexuality is illegal in the Arab emirate, and any public displays of affection are frowned upon.

Posting online afterwards, the singer said he did not regret his actions, which took place during their performance of the 2016 track Loving Someone.

Thank you Dubai you were so amazing. I don’t think we’ll be allowed back due to my ‘behaviour’ but know that I love you and I wouldn’t have done anything differently given the chance again