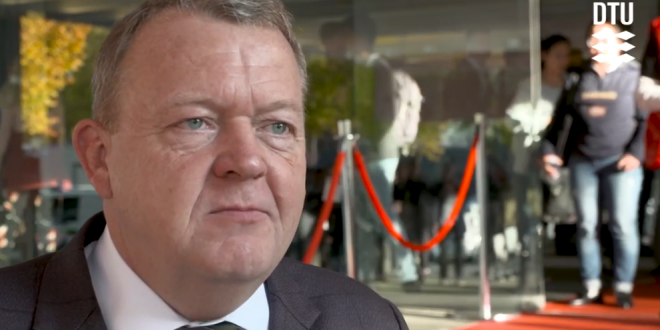 Danish politicians on Friday poured scorn on the notion of selling Greenland to the United States following reports that President Donald Trump had privately discussed the idea of buying the world’s biggest island with his advisers.

“It has to be an April Fool’s joke. Totally out of season,” former prime minister Lars Lokke Rasmussen [photo] said on Twitter.

“If he is truly contemplating this, then this is final proof, that he has gone mad,” foreign affairs spokesman for the Danish People’s Party, Soren Espersen, told broadcaster DR. “The thought of Denmark selling 50,000 citizens to the United States is completely ridiculous,” he said.

Greenland government to Trump: “Greenland is not for sale”.

Greenland's foreign minister says "we are open for business, but not for sale" in response to reports that US President Trump discussed with advisers the idea of buying Greenland

This idea isn't as crazy as the headline makes it seem. This a smart geopolitical move.

The United States has a compelling strategic interest in Greenland, and this should absolutely be on the table.https://t.co/sEGVV16460