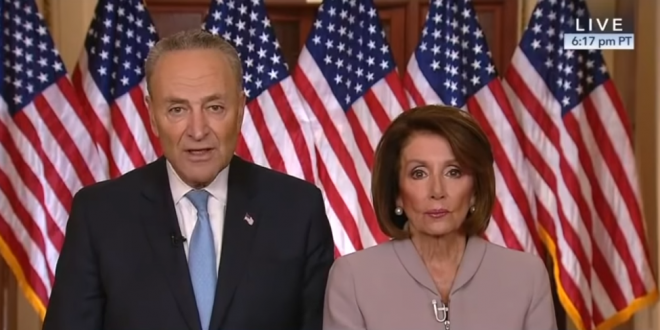 Democrats in the Senate have steadily called for a special session to address gun violence after a spate of deaths by assailants armed with assault weapons. Senate Minority Leader Charles E. Schumer and House Speaker Nancy Pelosi called for an end to the Senate’s August recess after mass shootings in Texas and Ohio claimed more than two dozen lives.

How many more people have to die before we reinstate the assault weapons ban & the limit on high-capacity magazines & pass universal background checks? After they passed in 1994, there was a big drop in mass shooting deaths. When the ban expired, they rose again. We must act now.

Previous US Declares China To Be A “Currency Manipulator”
Next CHATTER AWAY: Overnight Open Thread