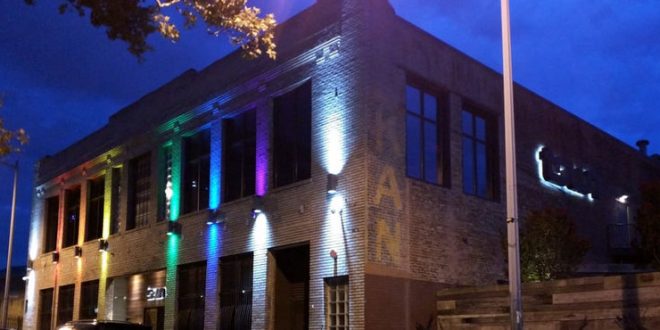 Last summer, when gay nightclub Town Danceboutique shuttered its doors, its patrons packed in for one last sweaty, nostalgic dance party — mourning the closing as the loss of a mainstay for D.C.’s LGBTQ community.

Now, the owners are planning a resurrection for the beloved club: “Town2.0.” Its potential new home? A former Baptist church.

Speculation about the possible move spread on social media Tuesday after the Twitter account Eat DC noted the former nightclub’s owners had applied for a liquor license to open “Town2.0, LLC” in the former church at 1001 North Capitol Street NE. Late Tuesday night, the former owners of Town Danceboutique confirmed the news on Twitter: “It’s true.”

To my knowledge, at the time of its closure Town was the largest gay nightclub in the country. The photo above is the old location, which is now or will soon become  “luxury” apartments.