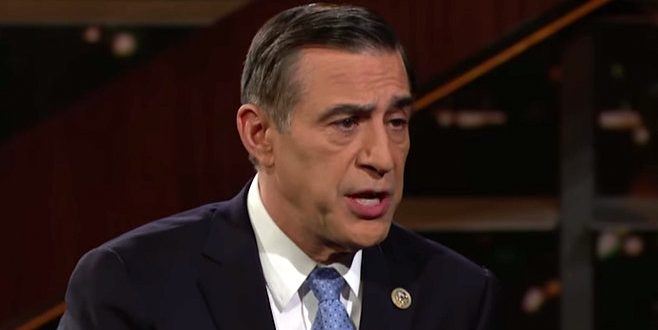 Former Rep. Darrell Issa has launched an exploratory committee for California’s 50th Congressional District, a seat currently held by embattled Rep. Duncan Hunter, R-Alpine. “I have received such a tremendous outpouring of encouragement from supporters inside the district, and around the state and across the Nation. I’m truly grateful for the many encouraging phone calls, messages and letters that I have received,” Issa’s website reads. Issa declined a re-election run in the 49th District in 2018.