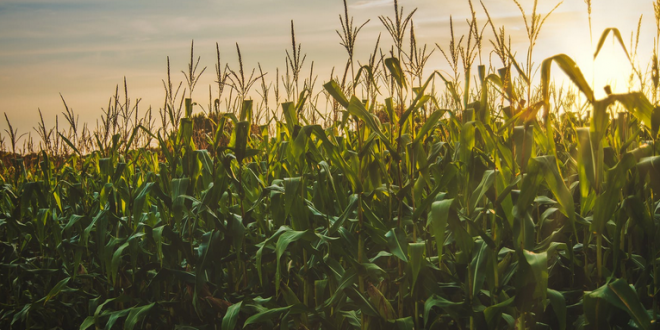 Corn Farmers: Trump Has “Slapped Us In The Face”

Via press release from a corn farming advocacy group:

As harvest approaches after an extremely difficult year for agriculture, many Nebraska corn farmers are outraged by the Trump administration’s lack of support for the American farmer.

“I’ve never experienced anything like this,” said David Bruntz, chairman of the Nebraska Corn Board and farmer from Friend. “All we’re getting is lip service. At one moment, we think President Trump is on our side, and then the refinery waivers come through. It’s truly a slap in the face. Farmers are hurting and it just keeps getting worse.”

Along with undermining the RFS, the U.S. has made little progress in trade. A new deal between the U.S., Mexico and Canada still has not been reached and tensions continue to escalate between the U.S. and China.

“Many of our corn farmers have stood with Trump for a long time, but that may soon change” said Dan Nerud, president of the Nebraska Corn Growers Association and farmer from Dorchester. “Trump needs to uphold the law and his commitment to our nation’s corn farmers by making the RFS whole and bringing trade agreements to the finish line.