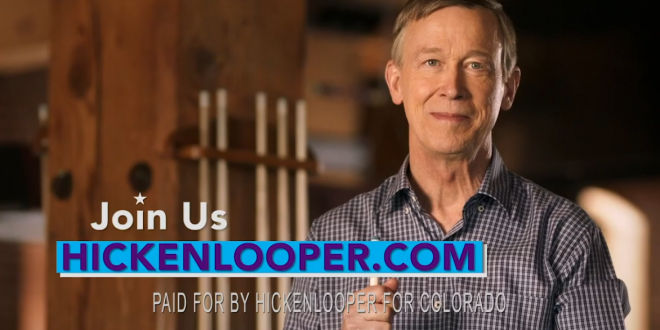 John Hickenlooper is launching a bid Thursday to unseat Republican U.S. Sen. Cory Gardner, exactly one week after pulling out of his run for the presidency.

“I’ve always said Washington was a lousy place for a guy like me who wants to get things done – but this is no time to walk away from the table,” the former governor of Colorado says in his announcement video, posted at hickenlooper.com. “I’m not done fighting for the people of Colorado.”

His entry is certain to upend the nascent Democratic Senate primary, which already includes 11 candidates. Early polls have shown Hickenlooper outpacing Gardner in a hypothetical matchup. However, he is not expected to clear the Democratic field. Several Senate candidates pledged to stay in last week after Hickenlooper dropped out of the presidential race.