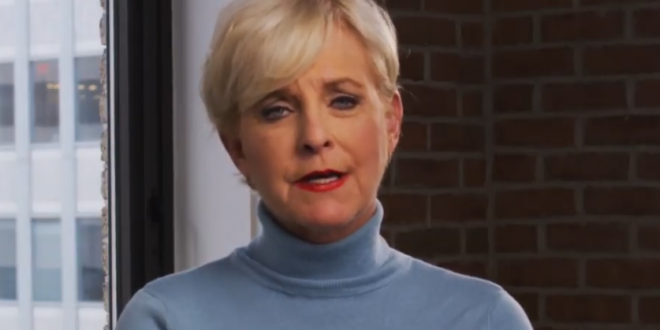 That sentiment appeared to extend to one of the late senator’s closest friends and colleagues, Sen. Lindsey Graham, who’s widely considered to be one of President Donald Trump’s closest allies.

“Lindsey has his own political career to worry about and his own political life,” McCain said. “I would just hope that in the long run, everyone would begin to move in the right direction, including Lindsey or anybody else.”

John McCain’s family is asking Americans to reach out to one another and agree to disagree in honor of the late senator’s commitment to civility in public life.

The family is making the request near the anniversary of McCain’s death from brain cancer. It’s part of the family’s effort to define his legacy in an era of harsh exchanges over politics on social media and cable television.

McCain’s widow, Cindy, says Arizona State University has donated about 26 acres in Tempe, Arizona, for a library that the McCains hope will be a national “gathering place” for civil discourse.

Cindy McCain last appeared on JMG when she falsely claimed to have thwarted a child sex trafficking incident at the Phoenix airport.

Previous Trump Quotes Sycophant: I’m Like The King Of Israel
Next Facebook Rolls Out Tool To Block Data Gathering