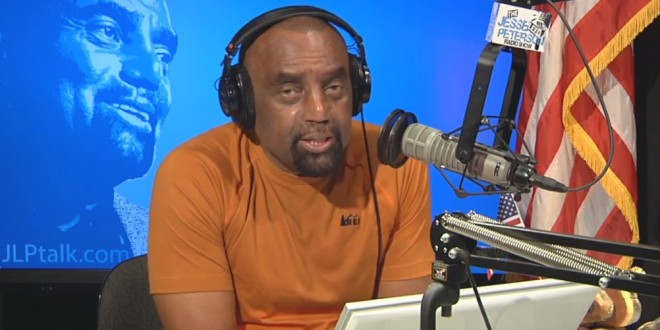 Christian Radio Host: Don’t Marry “Educated Women With Degrees,” They Should Be Cooking And Cleaning

“She has control over him. He’s a beta male. So Sean Duffy, Representative Duffy, you are a beta male! It’s ridiculous, really ridiculous, and it’s sad for the children. Nine children? You need to be home, and the man, you need to be out providing and being the light for your family.

“Men, you need to come back to your proper state of being so God can give you the right kind of woman to marry. I wouldn’t recommend you marry these educated women with these degrees; they don’t make for good wives and mothers.

“This woman is a selfish woman. She has nine kids and she’s trying to be like a man. Women, God has given you the gift of being the assistant of the man, to watch over his children, to make sure things are well at home, to be there when the kids come home, to cook, clean, provide in that way.

“There is no greater job for a woman than that. And I don’t know why these men would marry these women if they don’t have that mindset. It’s like being married to another man. It’s selfishness, it’s not love.” – Christian radio host Jesse Lee Peterson.

Peterson recently appeared on JMG when he declared that Brett Kavanaugh isn’t a “real man” because he only has daughters and “real men make boys first.” A few days ago Peterson demonstrated in a straight pride event held in Modesto, California.