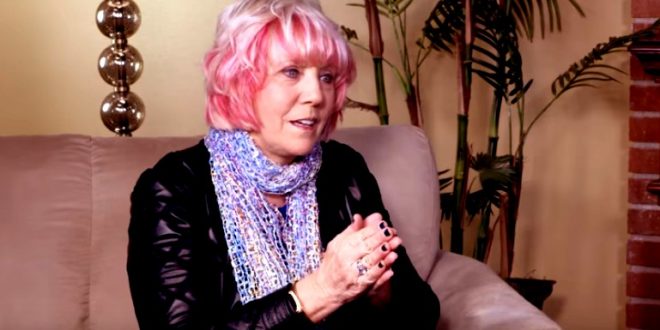 Christian Prophetess Just “Will Not Tolerate” Hurricane Dorian, Takes Authority Over The Storm In Jesus’ Name

“We’re taking authority over the weather. Which we all know Jesus can do. Therefore we’ll be just like him. Jesus told us, ‘I give you power over all the powers of the enemy.’

“And in case you’re wondering why we even have violent types of weather? Satan! He has the ability to jump into these storms or earthquakes because we don’t take our true power over him. But that’s changing!

“Dorian, that was just a tropical storm has now increased to a hurricane, but that means nothing to me because I have authority over it. I will not tolerate it!

“I command the hosts of heaven to go in there, right now, and pull down all of Satan’s power which is using this storm, Dorian, to bring destruction!” – Self-proclaimed Christian prophetess Kat Kerr, in a Facebook video that presently has 8000 views.