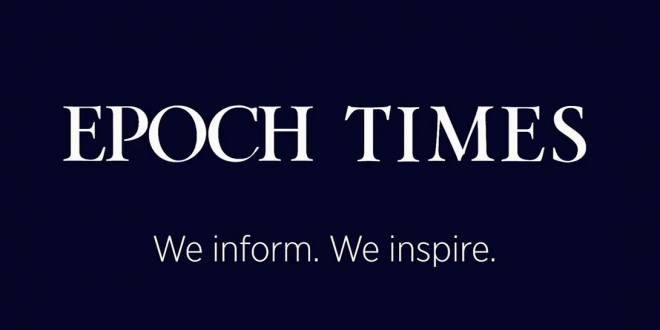 The Epoch Times, a conservative news outlet that has spent more money on pro-Trump Facebook advertisements than any group other than the Trump campaign in the last six months, shifted its spending on the platform in the last month, according to results seen on Facebook’s advertising archive. These new pages obfuscate their connection to ads that promote the president and conspiracy theories about his political enemies.

The Epoch Times’ new method of pushing the pro-Trump conspiracy ads on Facebook, which now appear under page names such as “Honest Paper” and “Pure American Journalism,” allows the organization to hide its multimillion-dollar spending on dark-money ads, in effect bypassing Facebook’s political advertising transparency rules. The religious group that quietly operates the paper believes in an upcoming judgment day that will send communists to hell, and says that Trump is helping accelerate that timeline.

The cult, whose leader says he can levitate and walk through walls, has bought over 11,000 pro-Trump Facebook ads.

Previous Trump Had Invited Himself To Denmark Meeting
Next CHATTER AWAY: Overnight Open Thread