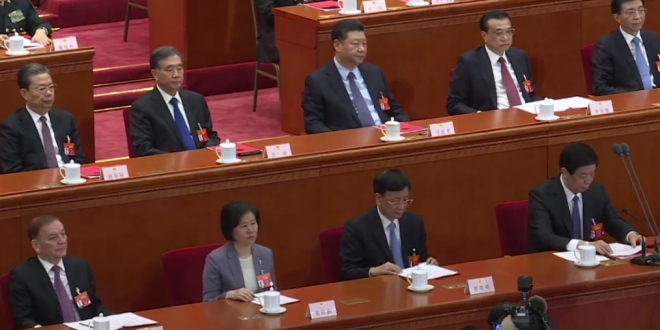 Limiting marriage to a relationship between a man and a woman will remain China’s legal position, a parliament spokesman said on Wednesday, ruling out following neighboring Taiwan in allowing same-sex marriage, despite pressure from activists.

Taiwan’s parliament passed a bill in May that endorsed same-sex marriage, after years of heated debate over marriage equality that has divided the self-ruled and democratic island.

China, which claims Taiwan as its territory, has a thriving gay scene in major cities, but there has been little sign the ruling Communist Party will legalize same-sex marriage.