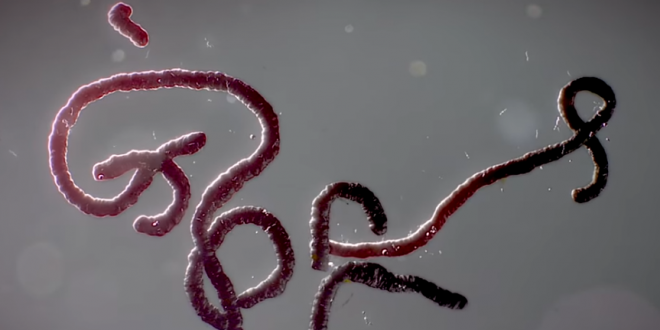 Ebola can no longer be called an incurable disease, scientists have said, after two of four drugs being trialled in the major outbreak in the Democratic Republic of the Congo were found to have significantly reduced the death rate.

ZMapp, used during the massive Ebola epidemic in Sierra Leone, Liberia and Guinea, has been dropped along with Remdesivir after two monoclonal antibodies, which block the virus, had substantially more effect, said the World Health Organization and the US National Institute of Allergy and Infectious Diseases, which were co-sponsors of the trial.

The trial in the DRC, which started in November, has now been stopped. All Ebola treatment units will now use the two monoclonal antibody drugs.

The W.H.O. and the N.I.A.I.D. made the announcement in conjunction with Dr. Jean-Paul Muyembe, director of Congo’s National Institute for Biomedical Research. The makers of the two treatments gave assurances that they could make enough doses to treat all patients, Dr. Fauci said.

Dr. Muyembe, 77, who has been fighting Ebola since it first appeared in 1976, pioneered the use of survivors’ blood — which contains antibodies — in order to save patients. The two treatments that proved successful last week descend in part from his original research.

Asked how he felt about that during a telephone news conference, Dr. Muyembe said through a translator: “I’m a little sentimental. I had this idea a long time ago, and I’ve waited patiently for it. I’m very happy, and I can’t believe it.” Dr. Fauci called him a “true hero.”

Breaking News: In a breakthrough, 2 new treatments have been shown highly effective in combating Ebola, raising hopes that the epidemic in Congo can be halted https://t.co/2sG4pP8p1o

🚨BREAKING: Good news. Two new #Ebola treatments—shown to cure 90% of patients treated early after being infected with #Ebola—will now be offered to ALL patients in the ongoing #EbolaOutbreak in #Congo that has infected >2,800 and killed >1,800.https://t.co/3QzBROvTFq

There is hope that this interesting man: Jean-Jacques Muyembe-Tamfum, virologist and pioneer in the #Ebola fight, takes command of DR Congo #DRC fight against the virus – https://t.co/V0YwxLeXSg pic.twitter.com/IZkNVtIGtB