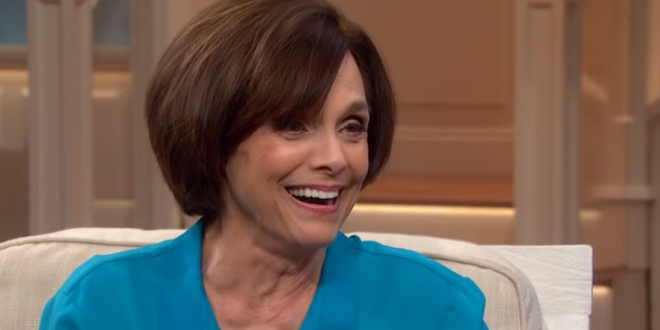 Mary was always going to make it after all—but she did usually have Rhoda by her side. Valerie Harper died Friday morning, her family confirmed to ABC 7 Los Angeles. The cause of death was not immediately disclosed. The actress, best known for her iconic role as fierce best friend and neighbor Rhoda Morganstern on The Mary Tyler Moore Show and later her own spinoff, was 80.

She revealed in 2013 that she had been diagnosed with terminal brain cancer, but she seemingly didn’t let the grim prognosis slow her down for a minute. The vivacious entertainer competed on Dancing With the Stars that fall, continued to appear on TV and in plays and was actually performing in a production of Nice Work if You Can Get It when she fell ill this week.