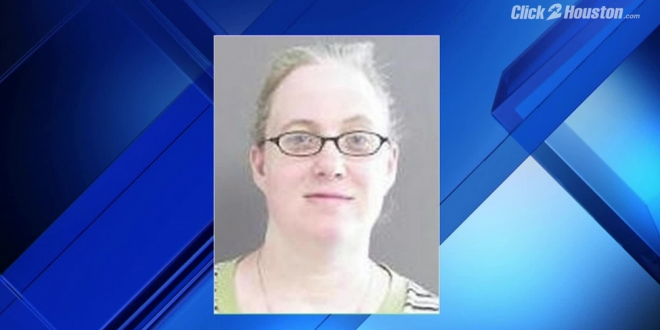 Woman Pleads Guilty To Mailing Bombs To Obama And Others, Busted By DNA Match Of Her Cat’s Hair [VIDEO]

A Texas woman charged with mailing a homemade bomb in 2016 to then-President Barack Obama, implicated when FBI agents matched a hair that was found on the package’s address label to her cat, pleaded guilty today.

Julia Ann Poff, 47, of Brookshire, Texas, also admitted she mailed bombs to Texas Governor Greg Abbott and then-acting Social Security Administrator Carolyn Colvin in October 2016. Poff faces up to 10 years in federal prison and a maximum $250,000 fine for transporting explosives with the intent to kill, injure and intimidate a person.

Poff had similarly booby-trapped each package by gluing matches to a flap on a Postal Service box, gluing sandpaper on a flap below the matches, connecting a fuse used for fireworks to the matches, then running the fuse into a smaller box filled with gun power, pyrotechnic powder and buckshot, court records show.