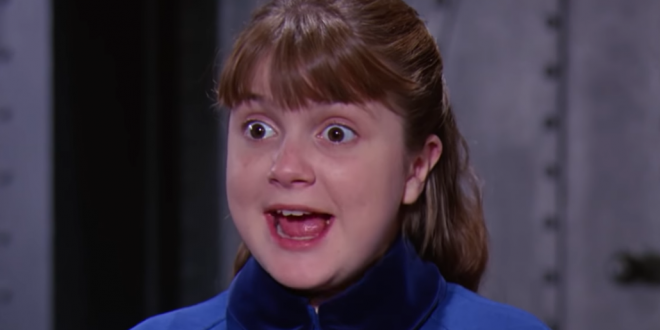 Denise Nickerson, best known for her role as Violet Beauregarde in the 1971 version of “Willy Wonka & the Chocolate Factory,” died Wednesday night after being taken off life support. She was 62. Her family made the announcement on Facebook. “She’s gone,” the message read.

Nickerson suffered a severe stroke in June 2018 after which she entered the ICU for treatment. Despite entering a rehab facility later in the year, her son Josh Nickerson took to Facebook earlier Wednesday to announce her debilitating state which led to their decision to cease life support.

Nickerson was a young teen when she played the gum-chewing and sassy Violet in the first movie version of the iconic childrens’ book. After appearing in the soap opera “Search for Tomorrow” and several small roles in films, she retired from acting at age 21. She continued to make her living as a nurse.

Here is a clip of #DeniseNickerson on The Electric Company and her band ‘The Short Circus’ doing “The Sweet Sweet Sway” R.I.P. Denise pic.twitter.com/3dOjh3TQe8

IMDB says #DeniseNickerson was on The #BradyBunch once. I never even realized it. pic.twitter.com/JDzE7XMsxl