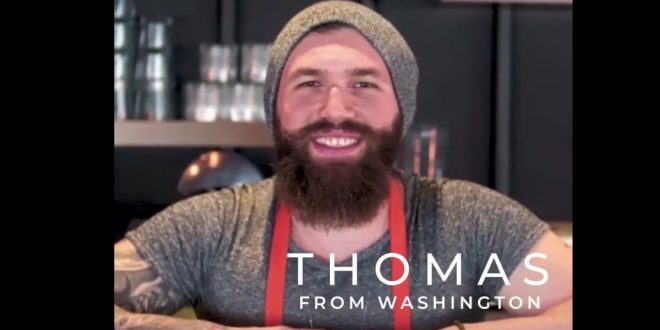 A series of Facebook video ads for President Donald Trump’s re-election campaign shows what appears to be a young woman strolling on a beach in Florida, a Hispanic man on a city street in Texas and a bearded hipster in a coffee shop in Washington, D.C., all making glowing, voice-over endorsements of the president.

“I could not ask for a better president,” intones the voice during slow-motion footage of the smiling blonde called “Tracey from Florida.” A man labeled on another video as “TJ from Texas” stares into the camera as a voice says, “Although I am a lifelong Democrat, I sincerely believe that a nation must secure its borders.”

There’s just one problem: The people in the videos that ran in the past few months are all actually models in stock video footage produced far from the U.S. in France, Brazil and Turkey, and available to anyone online for a fee.

It is not unusual for political advertisements to use actors, but presenting models making specific endorsements about a candidate of any sort, opens up significant room for criticism. These are not actual citizens expressing their genuine opinion, rather actors reading a script crafted by an agency hired by the campaign. It is the very nature of propaganda or even “fake news.”