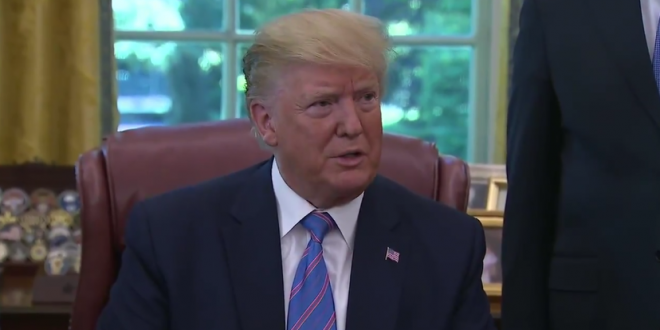 President Trump has summoned Republican lawmakers, political strategists and social media stars to the White House on Thursday to discuss the “opportunities and challenges” of the Web — but his upcoming summit, critics say, could end up empowering online provocateurs who have adopted controversial political tactics entering the 2020 election campaign.

The high-profile gathering follows months of attacks from Trump claiming that Facebook, Google and Twitter — all services the president taps to talk to supporters — secretly censor right-leaning users, websites and other content online, a charge of political bias that each of the tech giants strongly deny.