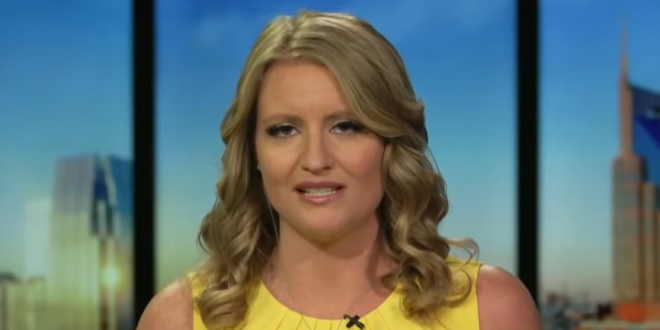 “The executive branch is required to ​enforce the census and count the people so ​that we know that ​we can participate in the franchise and have​ free and fair​ elections. It’s ​just ​common sense​ to count the citizens in the states​. ​

“So ​what the ​Supreme ​C​ourt has done, has said, is that the citizenship question — which by the way has been on every census since the early 1800s​ – it was​ simply​ removed by the ​Obama administration in 2010.

“This is a reinstatement​,​ that the question doesn’t violate either the ​E​numeration​s​ ​C​lause ​in the Constitution or legislation. They​’​re simply requiring ​President ​T​rump to provide further rationale.” – Trump 2020 campaign advisor Jenna Rives, on Fox & Friends.

The last time a citizenship question was among the census questions for all U.S. households was in 1950. That form asked where each person was born and in a follow-up question asked, “If foreign born — Is he naturalized?” In 1960, there was no such question about citizenship, only about place of birth.

Every time I respond to idiots or haters on twitter it’s not because I think I’ll convince them out of their idiocy. It’s to try to prevent others from being taken in by their comments. I can only try.

Teaching the Christian worldview of law again at @summitmn today!