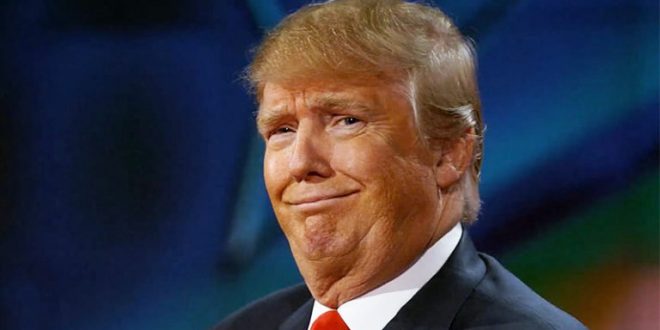 President Donald Trump tried to drum up interest in his flagging Fourth of July spectacle by hinting that Air Force One and military vehicles might engage in some stunts to entertain onlookers. The president sounded a bit like historic showman P. T. Barnum — to whom he’s often compared — in announcing some of the exhibitions the crowd might expect from the July 4 event in Washington, D.C.

In his since deleted tweet, Trump called Air Force One “Aircraft One.” The replacement tweets are below.

People are coming from far and wide to join us today and tonight for what is turning out to be one of the biggest celebrations in the history of our Country, SALUTE TO AMERICA, an all day event at the Lincoln Memorial, culminating with large scale flyovers of the most modern…..

….and advanced aircraft anywhere in the World. Perhaps even Air Force One will do a low & loud sprint over the crowd. That will start at 6:00P.M., but be there early. Then, at 9:00 P.M., a great (to put it mildly) fireworks display. I will speak on behalf of our great Country!