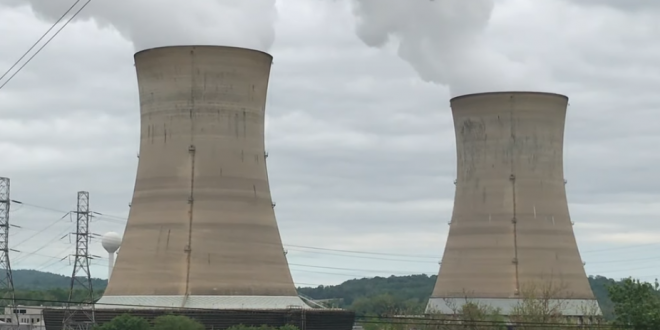 A new report by staff members of the Nuclear Regulatory Commission, which oversees the safety of the nation’s 59 aging nuclear power plants, recommends that the commissioners significantly weaken or reduce safety inspections of the plants.

The report, published Tuesday, comes after a yearlong consultation and public meeting process, including views from the Nuclear Energy Institute, which lobbies on behalf of the nuclear power plant industry and has long sought weaker safety rules. It also comes amid a broader push by the Trump administration for reduced regulations on industry.

Democrats in Congress and nuclear safety advocates criticized the report’s proposals, saying they reflect the influence of an industry seeking to cut regulations rather than improve public safety.

The current chair of the Nuclear Regulatory Commission was appointed by Trump in early 2017 and was later confirmed by the Senate for a five year term.