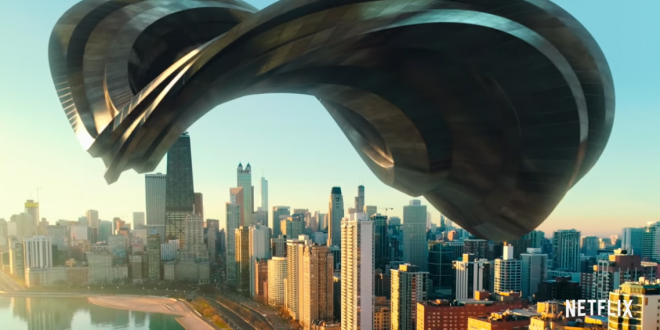 Netflix has released a trailer for its upcoming science fiction series Another Life, starring Battlestar Galactica’s Katee Sackhoff. The 10-episode series premieres on July 25th, and it looks like a fun cross between the first-contact film Arrival and the Syfy Channel’s Dark Matter.

The series seems to have the feel of some of the big, goofy science fiction shows of the early 2000s, like Andromeda, Firefly, Stargate SG-1, as well as shows like Killjoys, The Orville, and Netflix’s Lost in Space.