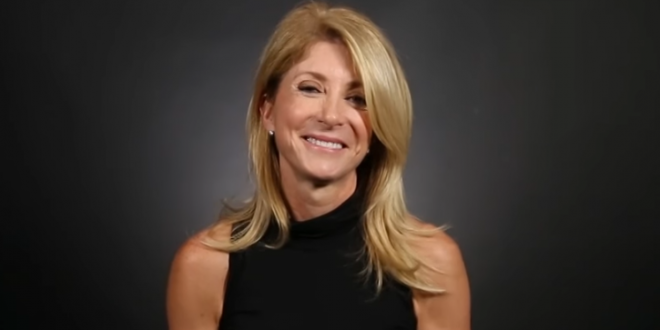 She made her intentions known in a biographical video, narrated in part with archival footage from her late father, Jerry Russell. “I’m running for Congress because people’s voices are still being silenced,” she said. “I’m running for our children and grandchildren, so they can live and love and fight for change themselves.”

In 2013, Davis became a national figure when she filibustered an omnibus anti-abortion bill. Later that fall, she announced her campaign for Texas governor. Despite strong fundraising, she lost to Republican Greg Abbott by over 20 percentage points. “Even in losing, we helped shape the future,” she said in the video.

Chip Roy won in 2018 by only three points. He last appeared on JMG in May when he blocked a disaster relief bill because it didn’t include border wall funding.

I’m proud to announce my campaign for Congress in TX-21!

I’m running to be a voice for every Texan who feels forgotten by a broken political system. It’s time to make Washington listen — will you stand with me? ✊ >> https://t.co/Uq5mspkToE https://t.co/NFiAXGFxs7