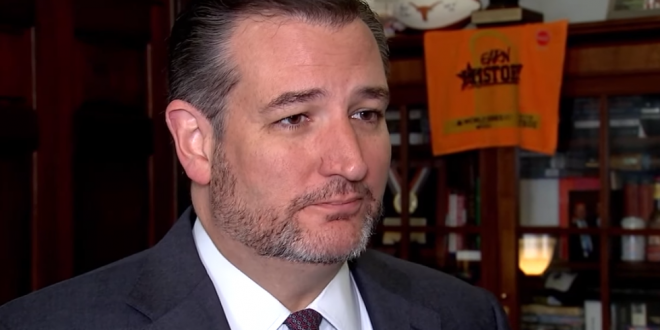 A resolution introduced this week by Senators Ted Cruz and Bill Cassidy calling for the Antifa anti-fascist movement to be designated a domestic terrorist organization has been criticized for using “Antifa” and “left-wing activists” interchangeably, and possibly implying that all manner of dissent could be considered terrorism.

The resolution, introduced Thursday, is titled, “Calling for the designation of Antifa as a domestic terrorist organization.” It states that the Antifa, a left wing autonomous, militant anti-fascist movement, “believe that free speech is equivalent to violence, have used threats of violence in the pursuit of suppressing opposing political ideologies.”

RELATED: Whether homocon agitator Andy Ngo is really a journalist was explored at great length in an excellent Buzzfeed profile today. Highly recommended.