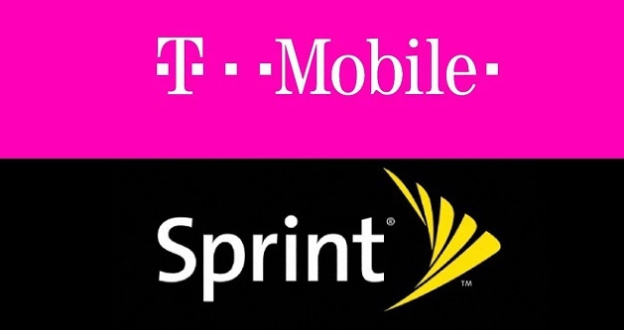 The United States Justice Department has approved the $26 billion merger deal between T-Mobile and Sprint. After over a year in regulatory limbo, the merger received the green light from the last federal agency to hold out, with the Federal Communications Commission already signaling that it will approve the deal.

The Justice Department finally approved the deal after Dish reached an agreement with the carriers to acquire Boost Mobile, Virgin Mobile, Sprint’s prepaid business, and “certain” spectrum assets. This will position Dish as the replacement fourth major US carrier that will be lost once T-Mobile and Sprint merge.

Makan Delrahim, head of the DOJ’s antitrust division, said without these remedies, the merger would “substantially harm competition.”

“Americans’ access to fast, reliable and affordable wireless connectivity is critically important to our economy and to every American consumer and to their way of life,” Delrahim said in a press conference announcing the agreement.

State attorneys general from Nebraska, Kansas, Ohio, Oklahoma and South Dakota have signed onto the agreement. However, T-Mobile and Sprint still face an ongoing lawsuit from 13 state attorneys general and the District of Columbia. Led by New York and California, the case seeks to block the deal on anti-competitive grounds.

The landmark antitrust agreement seeks to address concerns that the combination of T-Mobile, the nation’s No. 3 carrier by subscribers, and No. 4 Sprint will drive up prices for consumers. It would leave more than 95% of American cellphone customers with the top three U.S. operators.

A deal brokered by the Justice Department will require Dish, which has been sitting on valuable airwaves, to build a 5G network for cellphone customers. To help it get started, T-Mobile will sell Sprint’s prepaid brands to Dish and give access to the combined carrier’s network for seven years.

Together, Sprint and T-Mobile would become the second-largest telecom company by the number of phone customers, according to analyst Roger Entner at Recon Analytics. The combined company would be the third-largest by the measure of all wireless connections, including tablets and smart devices, Entner said.

Both T-Mobile and Sprint historically embraced more consumer-friendly policies, heavily promoting family plans, eliminating two-year contracts and allowing consumers to use the same device when switching networks. “T-Mobile was really the maverick in this space,” Sohn says, but now it will be under pressure to compete with its higher-priced competitors.

Previous Christian Activist: Netflix Is An Anti-Straight Bully
Next Near Miss From Asteroid Surprises Scientists [VIDEO]