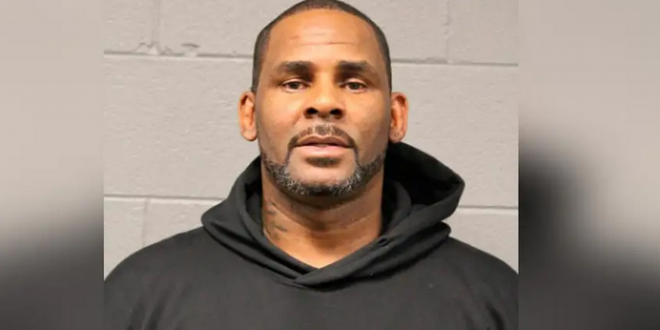 U.S. Attorney’s Office spokesman Joseph Fitzpatrick said the R&B singer was taken into custody about 7 p.m. local time and was being held by federal authorities. According to the Federal Bureau of Prisons website, Kelly is being held at the Metropolitan Correctional Center, Chicago.

He was arrested after the indictment was handed down earlier Thursday in federal court for the Northern District of Illinois.

Previous Seth Moulton: Trump Voters Know He’s An Asshole
Next Trump: It’s Not Freedom Of Speech If You Criticize Me