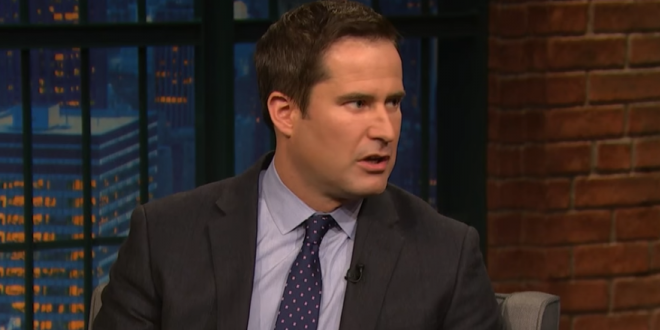 Rep. Seth Moulton thinks voters know Donald Trump is an “asshole” — but he says Democrats are wasting their time launching a “moral crusade” against the president.

Moulton is polling at the back of the pack seeking the Democratic nomination for president, and he didn’t make it on the stage for the first primary debate last month. But from his perspective, his party is overestimating its chances at beating Trump in 2020, Moulton said Thursday in a wide-ranging interview with POLITICO reporters and editors.

“I think a lot of Democrats think, ‘You know, these Trump voters, what we need to do is we just need to educate them, and we’re going to get it through their heads that this guy is a bad guy,’” Moulton said. “OK, Trump voters are not idiots. We don’t need to give America a moral education; they know that he’s an asshole. They get it. They’ve just baked that in.”