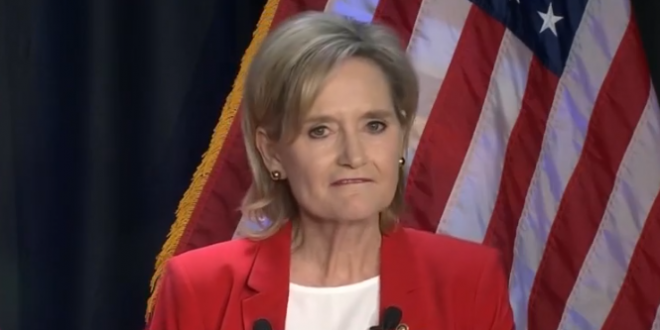 Democrats tried to get consent to pass two bills that would require campaigns to alert the FBI and Federal Election Commission about foreign assistance offers, as well as a bill to let the Senate Sergeant at Arms offer voluntary cyber assistance for personal devices and accounts of senators and staffs.

But Sen. Cindy Hyde-Smith (R-Miss.) blocked each of the bills. She didn’t not say why she was objecting or if she was objecting on behalf of herself or the Senate GOP caucus. A spokesman didn’t immediately respond to a request for comment.