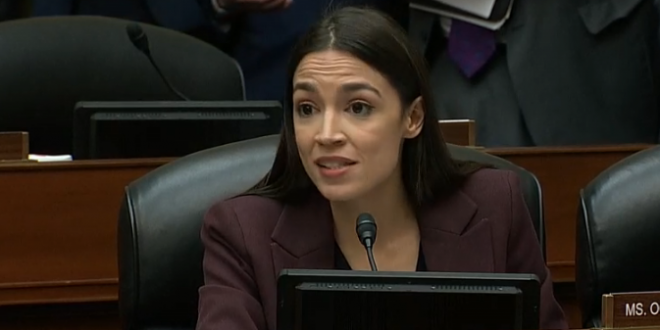 Members of a secret Facebook group for current and former Border Patrol agents joked about the deaths of migrants, discussed throwing burritos at Latino members of Congress visiting a detention facility in Texas on Monday and posted a vulgar illustration depicting Rep. Alexandria Ocasio-Cortez engaged in oral sex with a detained migrant, according to screenshots of their postings.

Created in August 2016, the Facebook group is called “I’m 10-15” and boasts roughly 9,500 members from across the country. (10-15 is Border Patrol code for “aliens in custody.”) The group described itself, in an online introduction, as a forum for “funny” and “serious” discussion about work with the patrol. “Remember you are never alone in this family,” the introduction said. The Border Patrol Facebook group is the most recent example of some law enforcement personnel behaving badly in public and private digital spaces.