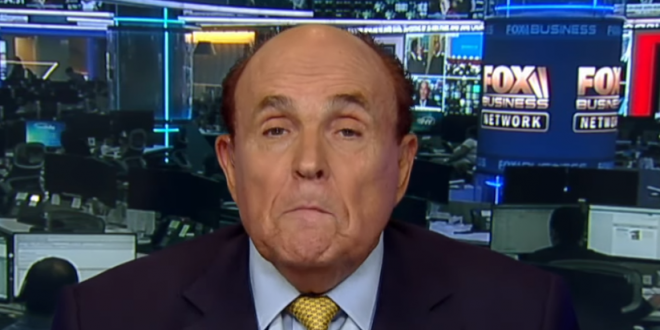 Judith filed for divorce from the former New York City mayor in April 2018, after 15 years of marriage. Allegations that Giuliani has been holding out on her have been an ongoing theme of the divorce proceedings. Clair alleged in court in November that Giuliani cried poor after she served him divorce papers.

Clair claims Giuliani has a million-dollar credit card balance resulting from his free work and non-recompensed travel for Glorious Leader. Hit the link for much more.