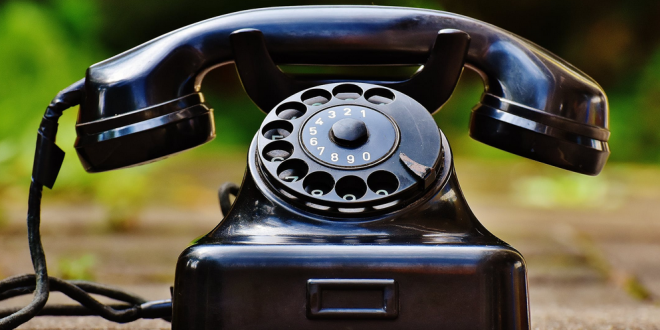 Lawmakers and their constituents are fed up with the bombardment of nuisance and scam calls plaguing their cell phones and on Wednesday the House passed a bipartisan measure to combat robocalls. The House voted 429-3 to pass a bill that would require phone companies to offer screening technology to customers at no cost that would identify and block spam robocalls. It would also double, to four years, the time period that parties can be prosecuted for illegal robocalls.

The bill would require carriers like AT&T, Verizon and T-Mobile start deploying the call authentication protocols to help consumers distinguish whether a call is coming from a real caller. The House bill specifically targets the so-called “one ring scam,” in which scammers call numbers and immediately hang up, hoping that the recipient will call back. The calls usually mimic a familiar area code, but are actually international.

An estimated 100.5 MILLION robocalls were made in Maryland last month. This is absurd. It’s time to end the onslaught of robocalls. That’s why I voted for the bipartisan #StopBadRobocalls Act on the House floor today. pic.twitter.com/SeytdCbmSC

Great news, today the House passed the bipartisan Stopping Bad Robocalls Act! Last month, Oregonians in the 541 area code received an estimated 11.5 million robocalls. I look forward to working with the Senate to quickly get this to @POTUS‘s desk. 🤖☎️ https://t.co/CR0TLxjMmw