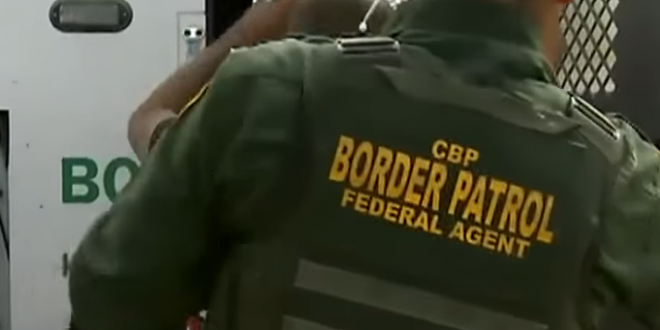 US Customs and Border Patrol agents at a migrant processing center in Texas allegedly attempted to humiliate a Honduran migrant by making him hold a sign that read, “I like men,” according to emails written by an agent who witnessed the incident.

The emails — obtained by CNN — were sent to the agent’s supervisor and outlined the March 5 episode in which a Honduran man was forced to hold a piece of paper that said, “Me gustan los hombre(s),” which translates to “I like men,” while being paraded through a migrant detention center.

The incident is one of many, per the emails, in which the CBP agent allegedly witnessed several colleagues displaying poor behavior and management’s failure to act.

The Border Patrol is allegedly investigating.

In an attempt to humiliate a Honduran man, border patrol agents forced him to carry around this sign that translates to ‘I like men’.