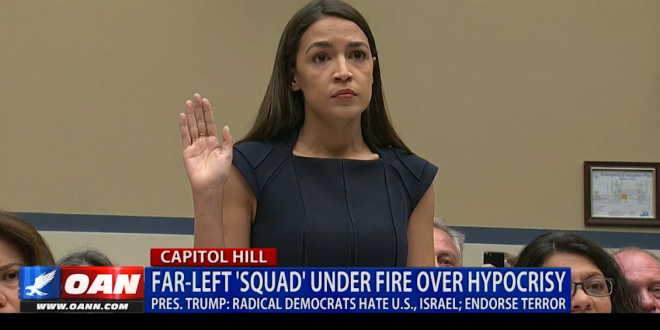 If the stories broadcast by the Trump-endorsed One America News Network sometimes look like outtakes from a Kremlin trolling operation, there may be a reason. One of the on-air reporters at the 24-hour network is a Russian national on the payroll of the Kremlin’s official propaganda outlet, Sputnik.

Kristian Brunovich Rouz, originally from the Siberian city of Novosibirsk, has been living in San Diego, where OAN is based, since August 2017, reporting on US politics for the 24-hour news channel. For all of that time he’s been simultaneously writing for Sputnik, a Kremlin-owned newswire that played a role in Russia’s 2016 election interference operation, according to an assessment by the U.S. intelligence community.

There’s much more to this story.