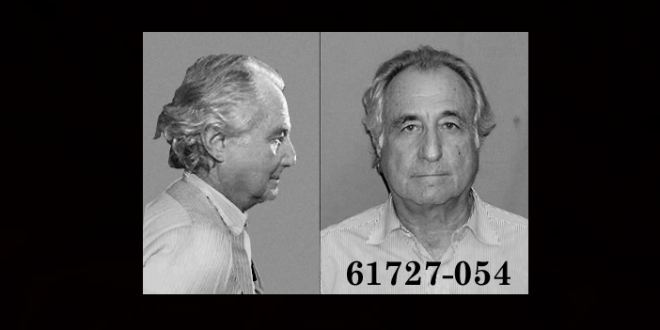 Madoff, 81, is currently serving that sentence in a federal prison in Butner, North Carolina, for orchestrating the largest Ponzi scheme in history. His decadeslong scam conducted while heading Bernard L. Madoff Investment Securities in New York City swindled thousands of investors out of billions of dollars.

Madoff, who pleaded guilty to 11 crimes in 2009, is not asking for a pardon from the president. Instead, he is requesting clemency from Trump in the form of a sentence commutation, or reduction, according to information on the Justice Department’s website.