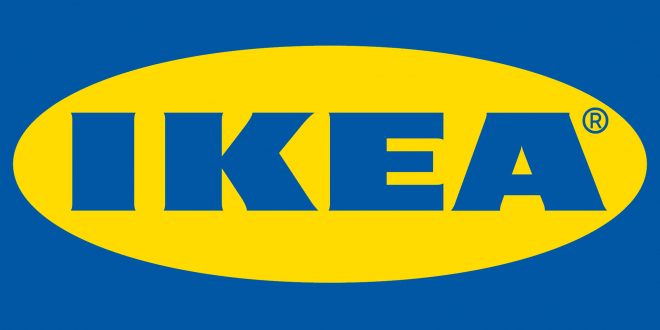 An Ikea worker in Poland has filed a lawsuit after being fired last week for posting Bible verses opposing homosexual behavior on the company’s intranet. Tomasz K is suing after he was terminated from his position at the furniture store in Krakow. Poland Minister of Justice Zbigniew Ziobro has also asked the national prosecutor’s office to look into the case. The issue arose when employees were asked to attend a pro-LGBT event at the company.

In response, Tomasz said that he objected to the promotion of homosexuality. He posted two verses from Scripture: “Woe to him through whom scandals come, it would be better for him to tie a millstone around his neck and plunge him in the depths of the sea,” (Matthew 18:6) and, “If a man lies with a male as with a woman, both of them have committed an abomination; they shall surely be put to death; their blood is upon them,” (Leviticus 20:13).

Tomasz and his attorneys believe that his right to express his beliefs was violated. He told the Polish state broadcaster that he was asked to remove the offending post but said that he “cannot censor God.”

“I do not think it was my duty,” Tomasz was quoted as saying. “[I] quoted two quotations from the Holy Scriptures: about stumbling and about the fact that the cohabitation between two men is an abomination.”

The conservative legal organization Ordo Iuris Institute is providing Tomasz with legal assistance. The organization filed a lawsuit in Krakow District Court. The legal group argues that IKEA falsely implied that Tomasz was calling for violence when in reality he was just quoting from the Bible.

A spokeswoman for Ikea holding company Ingka Group said while the company welcomed people of all religious backgrounds, “using your religion as a reason for excluding others is considered discrimination”.

“At Ingka Group we believe everyone has the right to be treated fairly and be given equal opportunities whatever their gender, sexual orientation and gender identity, age, nationality, religion and/or any other dimension of their identity,” she said.

“Inclusion at Ingka Group means respecting our individual differences and creating a safe environment for all. Everyone’s views and opinions are welcome with the common goal to build a great place to work.