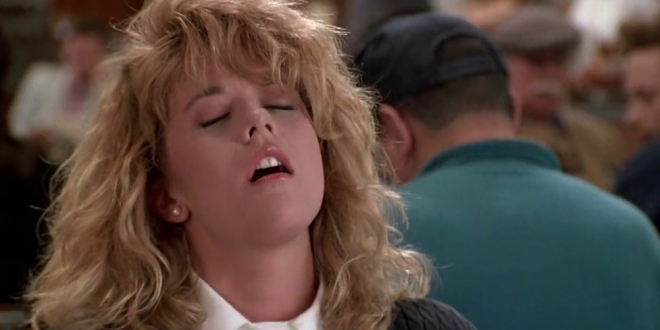 It was the orgasm heard around the world. In the 1989 movie “When Harry Met Sally,” actor Meg Ryan’s loud rendition of a woman faking a climax while seated at a New York deli stands as one of the most memorable moments in film history.

Katz’s, the deli where the scene took place, is running a contest on Friday to mark the 30th anniversary of the movie’s release, inviting anyone who wants to “have what she’s having” to sit at the same table in the Lower East Side landmark and imitate Ryan’s famously feigned frenzy.

Competitors in Katz’s contest, whether female, male or otherwise, will have to record their performances, post the videos online, and wait for a panel of social media influencers to pick a winner, to be announced next week, the deli said.

Previous Trump: It’s Not Freedom Of Speech If You Criticize Me
Next 4.6 Magnitude Earthquake Rattles Seattle Area [VIDEO]