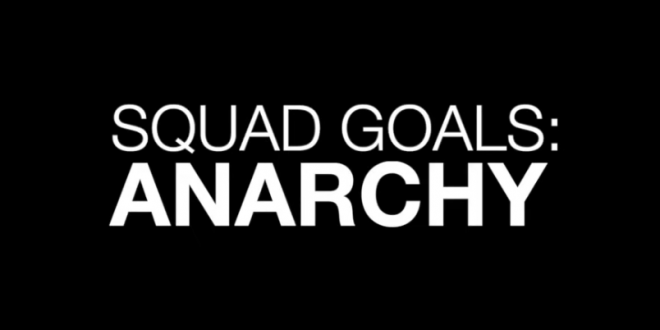 The GOP escalated its feud with four progressive congresswomen known as the “Squad,” releasing a new ad this week accusing the group of wanting “anarchy.”

The more than minute-long ad splices together clips of the women likening immigrant detention facilities to concentration camps and declining to comment on a man’s attack on an Immigration and Customs Enforcement (ICE) facility, comments the GOP says highlights “radicalism” in the Democratic Party.

“Squad goals: Anarchy,” the ad says in capital letters at the video’s conclusion.