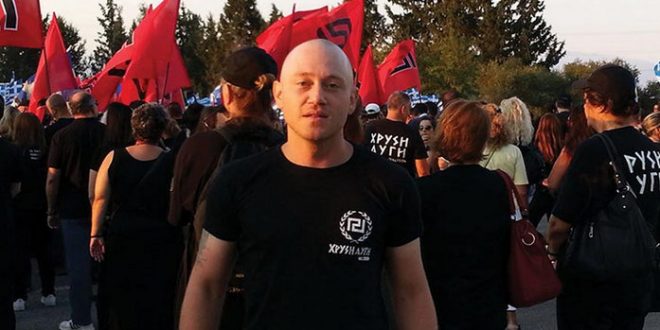 Unsurprisingly, some white nationalists and right-wing media figures defended Trump’s comments. A few praised the comments, and others resorted to gaslighting, insisting that the media and Democrats were misquoting Trump.

British neo-Nazi Mark Collett responded to British Prime Minister Theresa May’s criticisms of Trump’s comments, saying that May is a “total failure.” He added that “her latest display of virtue signalling won’t do anything to improve her popularity.”