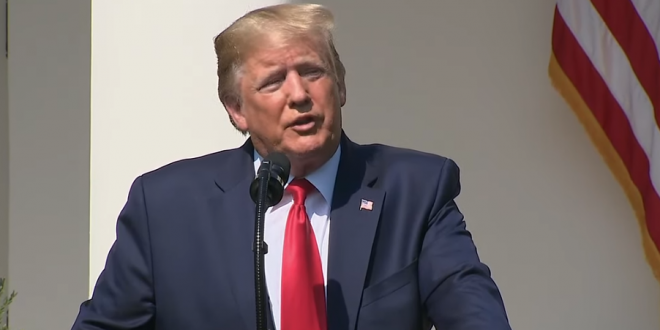 National Poll: 51% Of US Voters Say Trump Is A Racist

But 49 percent of American voters say President Trump’s immigration policies are motivated by “a sincere interest in controlling our borders,” while 41 percent say his immigration policies are motivated by “racist beliefs.” Voters say 60 – 32 percent that Congress should not begin impeachment proceedings against Trump. Support for starting impeachment proceedings is 61 – 29 percent among Democrats and 66 – 23 percent among black voters, but every other listed party, gender, education, age and racial group is opposed.