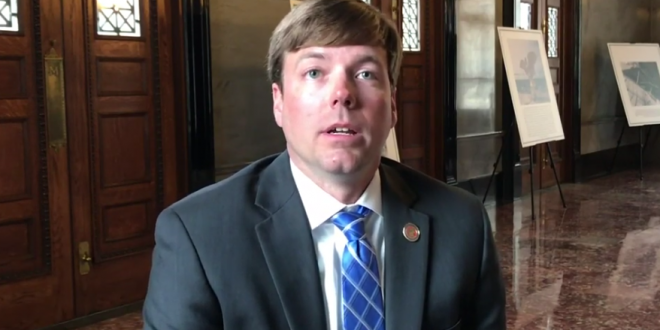 In two phone calls this week, Colton Robison, Foster’s campaign director, said a male colleague would need to accompany this reporter on an upcoming 15-hour campaign trip because they believed the optics of the candidate with a woman, even a working reporter, could be used in a smear campaign to insinuate an extramarital affair.

“The only reason you think that people will think I’m having a (improper) relationship with your candidate is because I am a woman,” this reporter said. Robison said the campaign simply “can’t risk it.”