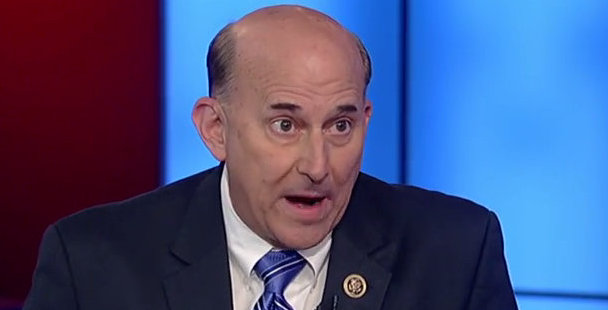 Rep. Jim Jordan (R-OH) added that his line of questioning would imply that Mueller had nefarious motives for his investigation. Mueller is slated to testify before the House Judiciary Committee on July 17.