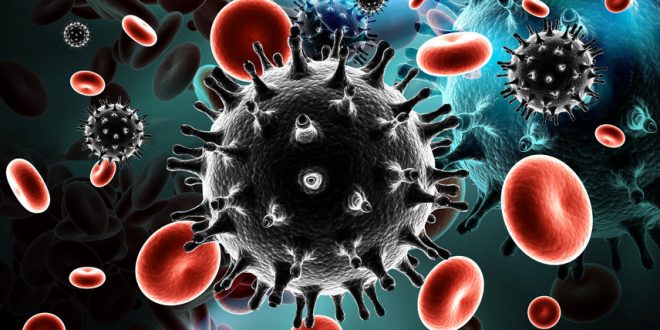 Pharmaceutical giant Johnson & Johnson is set to test an experimental HIV vaccine in the U.S. and Europe sometime this year, the company confirmed with CNBC. The experimental J&J vaccine is a mosaic-based preventative immunization that targets various strains of the HIV virus.

The company is also conducting a phase 2 clinical trial for the vaccine in Africa, in which 2,600 women in five southern African countries will be immunized. Initial results from that trial are expected by 2021, J&J said.

Some 3,800 men who have sex with men will receive a regimen of shots in a study that’s planned to be launched later this year, Anthony Fauci, director of the U.S. National Institute of Allergy and Infectious Diseases, said in an interview.

The agency and the HIV Vaccine Trials Network of testing sites will collaborate with J&J’s Janssen unit on the effort. Collaborators on the study include the U.S. Army Medical Material Development Activity, which develops protective products for soldiers, and results are expected as soon as 2023.

The vaccine uses a cold virus that’s altered to make the proteins that raise immunity. Study participants get six shots in four sessions. “Conceptually it’s an interesting idea,” Fauci said. “There’s always excitement, but it should be saved for the results.”