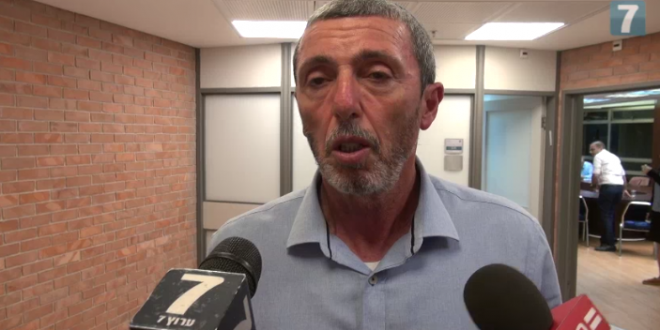 Israel’s newly appointed minister of education, Rafi Peretz, said at a cabinet meeting on July 1 that the rate of intermarriage among U.S. Jews is “like a second Holocaust,” according to three people who were in the room.

Peretz, a former chief rabbi of the Israeli army, is the leader of a bloc of ultra right-wing religious parties.

Strong scoop by @BarakRavid
New Education Minister Rafi Peretz called “assimilation” of US Jews “a second holocaust” in a cabinet meeting last week. Netanyahu responded saying he’s “concerned over demographic shifts among US Jews and their distancing from Judaism” https://t.co/K0yQvhU4JH

Worth adding that for all his “concern” about US Jews, Netanyahu in closed conversations has already expressed the view that large majority of US liberal Jews will assimilate and disappear within a generation or two and that Israel’s real base in the US are Christian evangelicals

Previous Dershowitz Denies Link To Epstein Scandal: Since I Met Him, I’ve Only Ever Had Sex With One Woman, My Wife
Next Trump Claims He “Wasn’t A Fan” Of Jeffrey Epstein