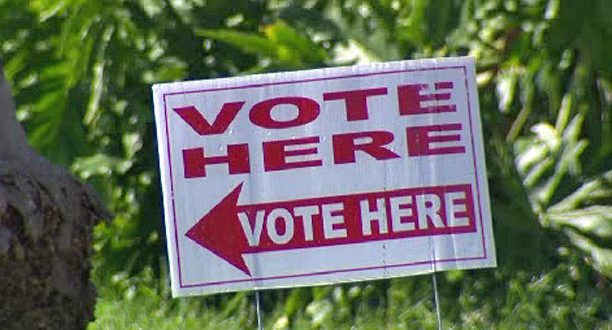 Iowa And Nevada To Allow Caucus Voting By Phone

Democrats in the early presidential contest states of Iowa and Nevada will be able to cast their votes over the telephone instead of showing up at their states’ traditional neighborhood caucus meetings next February, according to plans unveiled by the state parties.

The tele-caucus systems, the result of a mandate from the Democratic National Committee, are aimed at opening the local-level political gatherings to more people, especially evening shift-workers and people with disabilities, whom critics of the caucuses have long said are blocked from the process.