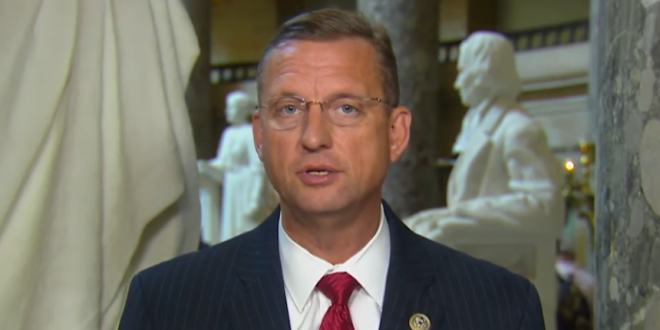 House Republicans Vow Tough Questions For Mueller: This Is Our Chance In The “Final Episode” About Russia

House Republicans are pledging tough questioning of special counsel Robert Mueller when he testifies before Congress this week as Democrats plan to air evidence of wrongdoing by President Donald Trump in a potentially last-ditch bid to impeach him.

Rep. Doug Collins, the top Republican on House Judiciary Committee, said the American public is growing weary of the Russia investigation three months after the release of the special counsel’s 448-page report and that “any thought of impeachment is waning.”

He said Republicans will be focused on making clear that the report represents a “final episode” in the Russia probe, which he described as flawed. “Remember, the Mueller report is a one-sided report,” Collins said. “It has not been questioned from the other side. This is our chance to do that.”

Previous Trump Wants To Hold G7 Summit At His Golf Resort
Next Trump Cultists Resurface 2016 Clip Of Tlaib Getting Ejected From Trump Event, But Progressives Applaud