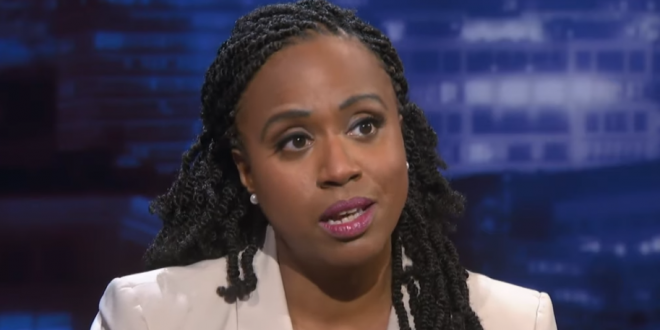 Rep. Ayanna Pressley (D-MA) is set to introduce a bill that will end the federal death penalty on the same day that Attorney General William Barr announced that the Justice Department will schedule at least five executions after a two-decade break.

The same #racist rhetoric coming from the occupant of the @WhiteHouse, who called for the execution of the #Exonerated5, is what led to this racist, vile policy. It was wrong then and it’s wrong now.

The cruelty is the point – this is by design.
https://t.co/0bVHAU0Gl2